“While it’s pleasing to see strong improvement across a couple of providers in the past year, it’s clear that many providers have a long way to go.”

The latest ‘Customer Satisfaction – Electricity Providers Report’ shows a mixed bag of satisfaction scores for individual providers, with the sector average (60.9%) being far lower than the 73.5% seen when the survey was first conducted in 2009. That decline is also reflected in Roy Morgan’s August Net Trust Score (NTS) measure which showed that for around half of electricity providers, more consumers distrusted them than trusted them – giving those firms a negative Net Trust Score.

Simply Energy has taken the top spot in the September customer satisfaction stakes, with 67% of customers saying they were ‘very’ or ‘fairly’ satisfied with their electricity provider. Red Energy was in second place with 66%, and Alinta was third with 63% satisfied overall.

The satisfaction scores are based on Roy Morgan’s Single Source survey, which includes in-depth personal interviews conducted face-to-face with over 50,000 Australians per annum in their own homes, including over 14,000 interviews with people who rated their satisfaction with their electricity connection. 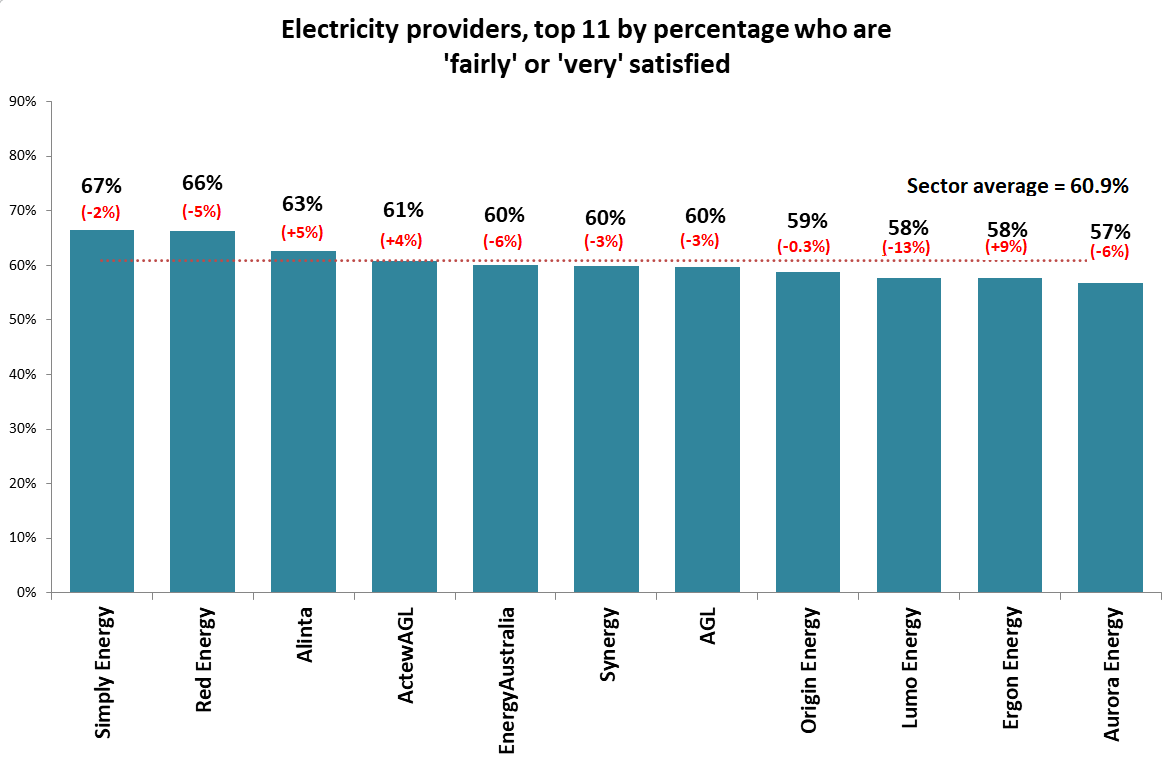 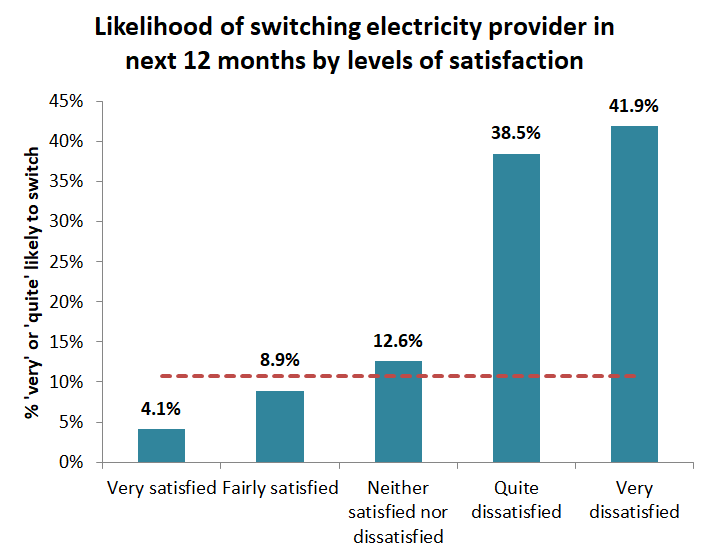 Transforming for a Sustainable Future: The Expert-Packed QME Seminar Series

Employer offers up to $11K bonus a year for ‘hot’ workers